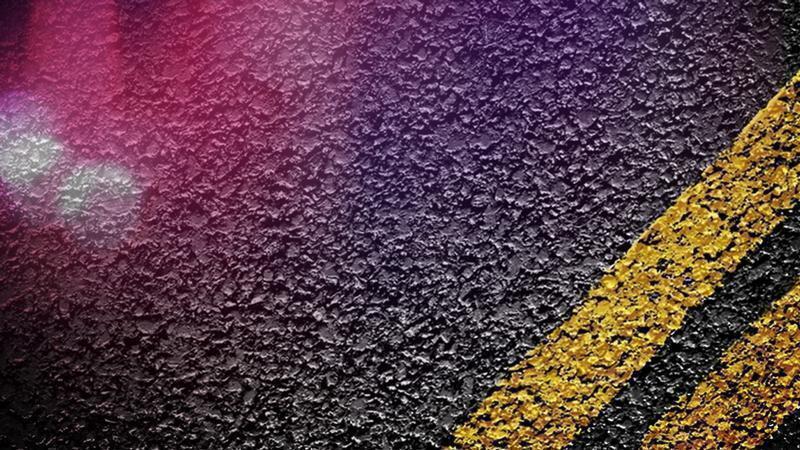 Police said a motorcycle was traveling eastbound on Central Avenue when the other driver turned westbound onto Central, causing the motorcycle to crash into the driver side door.

Officials report at least one man is in the hospital and in critical condition.

A witness said they saw a motorcycle T-bone an SUV, and both riders of the motorcycle were thrown off the bike.

Police have opened all lanes of traffic at this time.