The State Police said the person shot Monday was male but his name and age weren’t released.

The State Police said it was investigating the incident and that the results of the investigation would be turned over to the District Attorney’s Office.

According to a State Police statement, the person who entered the woman’s property was wearing a black hoodie and red facemask.

According to the statement, “for reasons still under investigation the deputy discharged his duty weapon at least once striking the suspect." 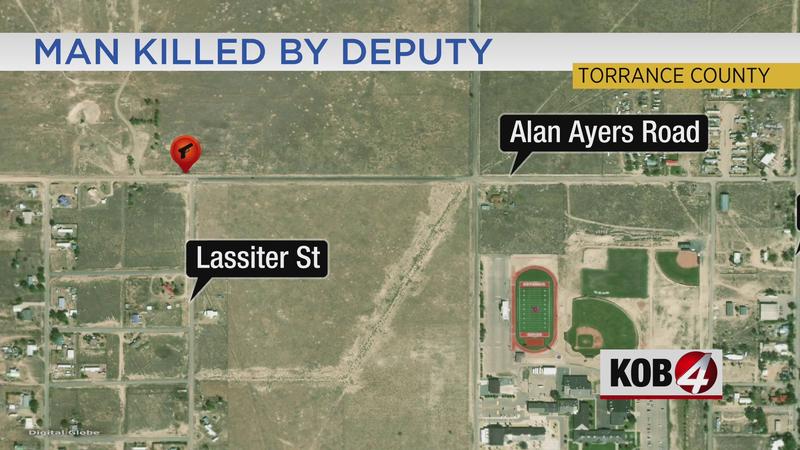