ALBUQUERQUE, N.M. – A man was arrested and charged Saturday in the suspicious death of his two-year-old daughter, Diana McGrory.

Officers on Friday responded to Garcia’s northeast Albuquerque home where he and McGrory lived with his three other children and their grandmother.

The two-year-old girl was found unresponsive and was bruised and burned. Garcia claimed the girl fell in the bathtub and burned herself on the stove but he did not seek medical attention for her, despite Garcia’s mom requesting it.

The grandmother claimed she did not observe any incidents but neighbors said they heard loud yelling from the house on multiple occasions and claimed Garcia had anger issues. 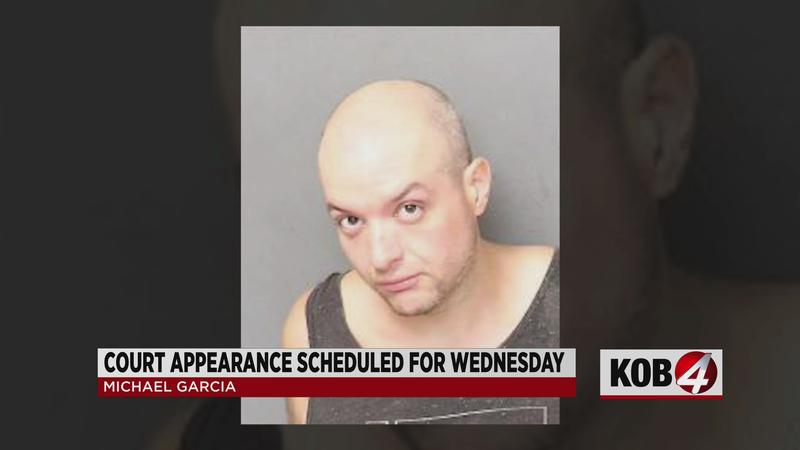 Garcia was booked into the Metro Detention Center Saturday.