ALBUQUERQUE, N.M.- A father claims his young daughter may still be alive if the New Mexico Child Youth and Families Department (CYFD) would have looked into his concerns about her mother.

An attorney for the father, on behalf of seven-year-old Amariah Moya, says they are suing CYFD.

Moya died when her mother, Alexis Martinez, reportedly drove drunk and crashed on I-25 near Menaul at the end of March.

Attorney Adam Oakey claims CYFD was notified about Martinez allegedly drinking and driving with her daughter multiple times in the past. Oakey claims the department never followed up on the reports.

CYFD could not confirm or deny the claims Tuesday night. 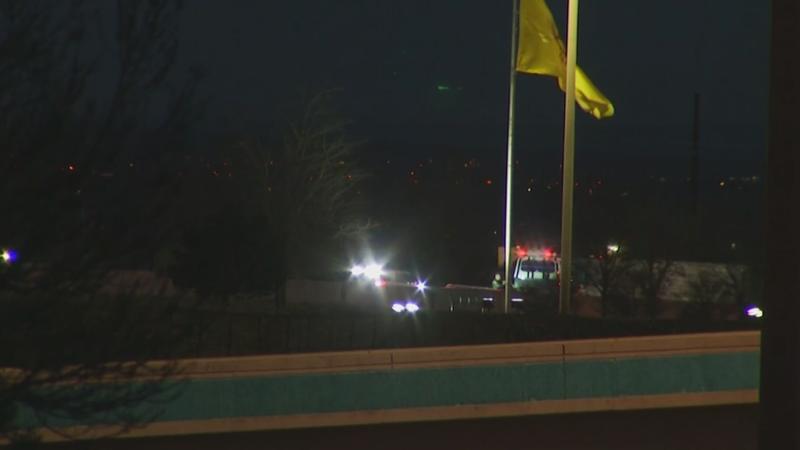 Martinez’s friend, Danielle Ortiz, was with her in the car when it crashed.

Both women lost a child in the crash, and their other two children were seriously hurt.