ROSWELL, N.M. — Nearly two months after an 18-year-old boy was shot and killed in Roswell, his father is still pleading for answers.

“We’re asking for help from the public or people that live in those apartments because somebody obviously had to have seen something. But no one wants to come forward,” said David Gonzales Sr.

David Gonzales Jr, was shot four times on the night of Dec. 26 outside the Saddle Creek Apartment complex in the 1600 block of South Sunset Avenue. When police arrived at the scene that night, they say he was dead.

His father describes his son as an avid football and basketball player who always smiled and was eager to help others. Gonzales added that when he received the news of his son’s death, he was shocked and did not fully believe it until two weeks later when he saw his son’s body.

“That is when it sunk in what had actually happened. But I cried. I’ve been crying every day since then. He was my oldest son and he left a lot of little sisters and brothers behind who are devastated,” Gonzales said. 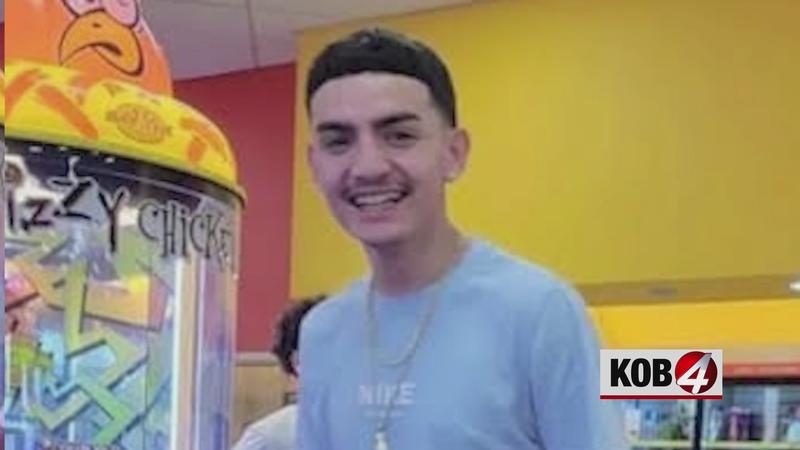 Police say they have not made any arrests and the investigation into the shooting remains ongoing.

Initially police suspected that Gonzales Jr was shot while he and another man were attempting to rob a couple outside the apartment complex.

However, in a statement police seemed to raise doubts about those findings.

“As the investigation has developed, additional information obtained by RPD detectives has raised questions about what actions were taken by the various people involved in the shooting incident that night. The initial indications drawn from the crime-scene evidence that night may not be the final conclusions reached once the investigation is completed,” Todd Wildermuth, public information officer with the Roswell Police Department said in an emailed statement.

Police also say they believe it is possible that Gonzales Jr was the intended target of a robbery the night he was shot.

Gonzales agrees with that theory, noting that his son’s cellphone and wallet were missing when he was found by police and those items still have not been recovered.

Gonzales says what he really wants now is answers and justice.

“We’re seeking everybody that was involved in my son’s death to be prosecuted for it. That’s what we want at the end of the day, that’s what my family strongly wants,” he said.

Anyone with information on this case is urged to contact the Roswell Police Department.