"I had a high-ranking police officer tell me that back when we had done this previously, this type of similar campaign, the one thing that the offenders will tell him is whatever you do, don’t run me over to the feds. So let’s turn them over to the feds," said Bujanda.

"And our simple message to them is this: if you want to find yourself staring down the barrel of a federal indictment, then commit just one of the federal crimes that I just listed and you will find yourself with a one-way ticket to federal prison," said Federici.

But will criminals actually get the message, and will these billboards help cut down on gun violence?

"Hopefully the people who are inclined to be on our streets committing crimes get the message,” Federici said.

The billboards will run for 12 weeks. 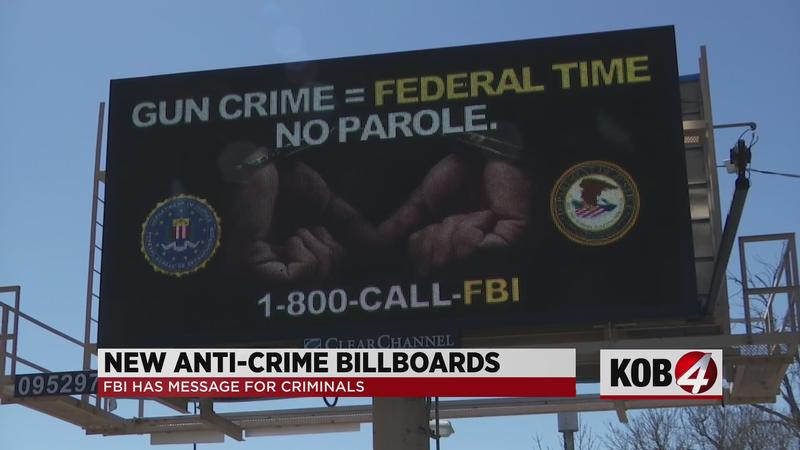