ALBUQUERQUE, N.M. — Shawn Bradley Witzemann of Farmington has been charged for his alleged role in the Jan. 6 Capitol riot, according to the FBI.

"The Justice Department has decided to charge me in connection to my presence at the U.S. Capitol, documenting events on January 6," Witzemann said in a post on his social media accounts.

Officials with the FBI said Witzemann turned himself in Tuesday.

"I have no guarantees as to how long I’ll be held in detention, but my hope is that I can get back to work as quickly as possible," he said. 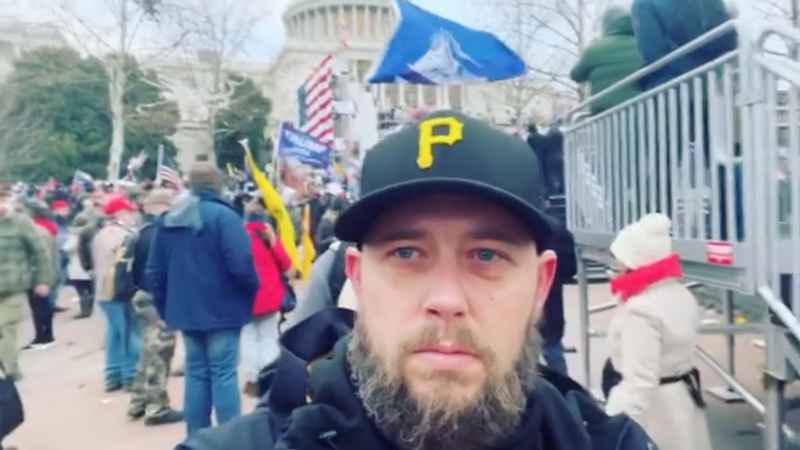