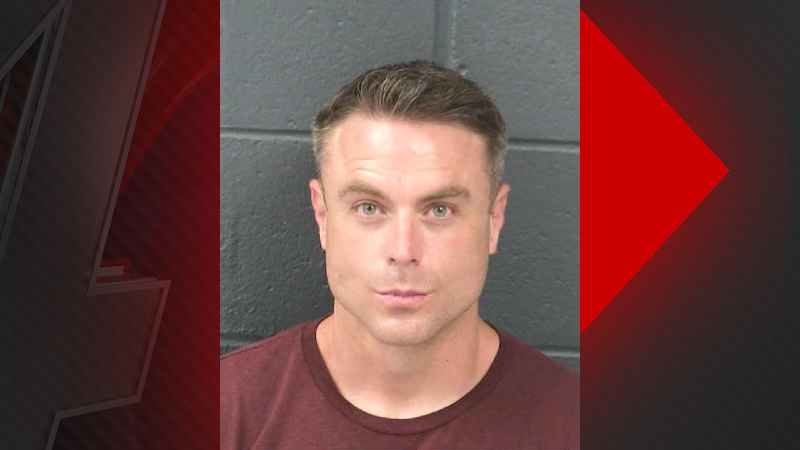 ALBUQUERQUE, N.M.- A New Mexico man was arrested after an FBI agent was tipped off to threatening texts.

John Benjamin Thornton is accused of sending a series of bizarre texts to people in other states.

The texts reference executing "Joe Biden for treason." The rant goes on to state "I’m killing them for superconductive quantum tunneling into the brainwaves of methamphetamine users."

Another message said Thornton was going to "start the revolution."

Thornton is charged with using interstate commerce communications to threat or injure a person.

He is scheduled to appear in a Las Cruces courtroom Friday for a detention hearing.