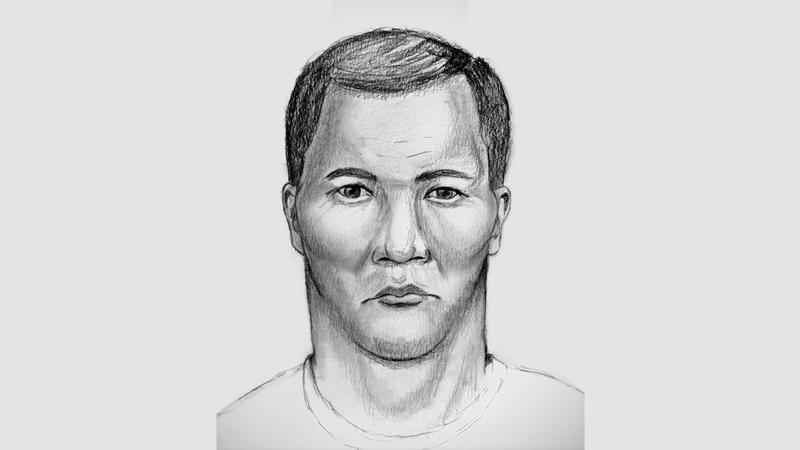 ALBUQUERQUE, N.M. — The FBI and the San Juan County Sheriff’s Office are still looking for a man suspected of kidnapping a 13-year-old girl in Kirtland, New Mexico.

Kaylani Benallie was reported missing Tuesday night and then found alive at a trading post in Red Valley, Arizona Wednesday morning. According to the FBI, she was abducted at about 7:30 p.m. by a suspect described as a Native American man in his 30s-40s, approximately 6 feet tall with short brown hair and no facial hair.

The suspect was last seen at the Broken Horn arena/RV Park on County Road 6100 in Kirtland, where he allegedly abducted Kaylani. An FBI spokesperson said the suspect may be driving a dark-colored four-door pickup truck with a bed cover, silver rims and a 4×4 emblem.

Anyone with information on this suspect’s whereabouts is asked to immediately contact the FBI at 505-889-1300 or report online at tips.fbi.gov.