SOCORRO, N.M. – The FBI is looking for a man who on Monday afternoon robbed a Socorro bank and made a bomb threat to the teller.

The Washington Federal Bank was robbed Monday at around 11:25 a.m. The suspect told the teller to hand over a bag of money or else he would detonate a bomb in his bag.

The suspect fled on foot and ran north down the street before a State Police bomb team responded to the scene and determined the bag did not have an explosive device.

The suspect was described as a 5-foot-6-inch-tall Hispanic or black man in his late-20s or early-30s with a tear drop or star tattoo next to his left eye and a long, dark brown or reddish beard. The man was described as wearing a dark, baggy hooded sweatshirt, sunglasses, a white bandana mask, dark pants and red gloves.

Anyone with information on the robbery is asked to contact the FBI at 505-889-1300 or submit tips online at tips.fbi.gov. 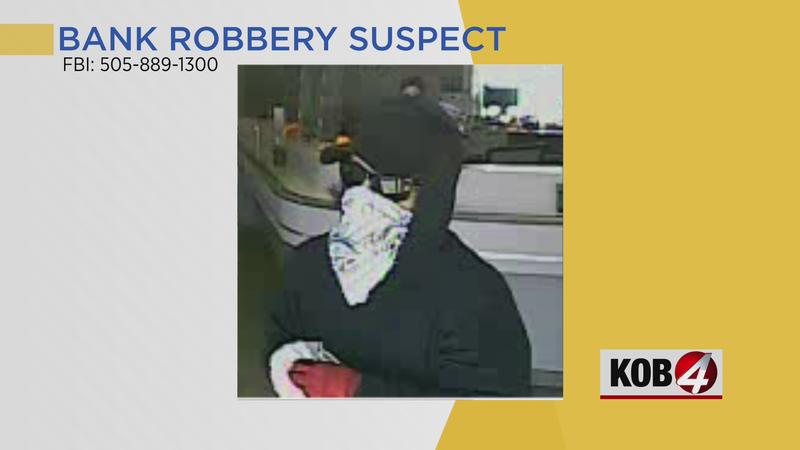