"This is the second most deadly crash since 2016 in the United States," said Peter Knudsen, NTSB spokesperson.

An NTSB investigator from Phoenix was sent to document the crash, and months of work will happen to make sure they get the investigation right.

“He was able to document the scene of the gondola, the envelope, was able to interview several ground handlers, talk to the owner of the company, and was able to identify some surveillance footage that perhaps has information that could be relevant," Knudsen said.

They’ll look into many aspects including the balloon, gondola, weather, pilot and passengers– whether it be medical records, flight planning or training. 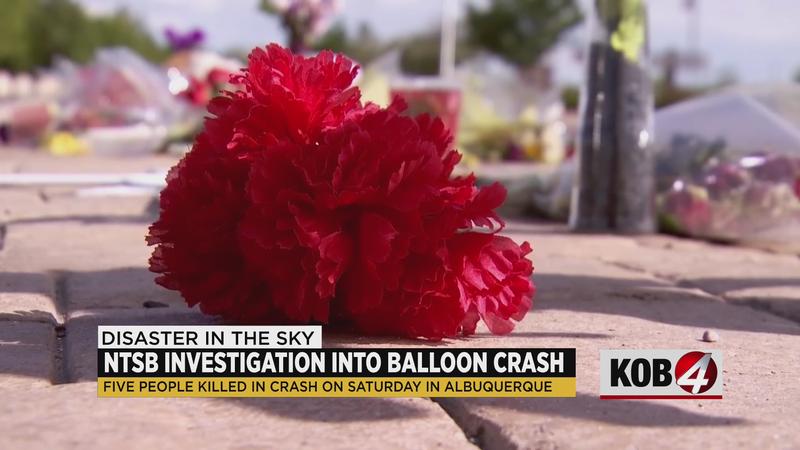 "We will even do a 72-hour background of the pilot’s activities to determine if there was anything in that time period that could have affected the pilots’ ability to operate the aircraft," said Knudsen.

The NTSB said they’re committed to finding out what happened, so these type of accidents don’t happen again. The preliminary report will be available in two weeks