Federal officials weigh in on emergency landing of flight in Albuquerque

ABUQUERQUE, N.M.-Asiel Norton, who is accused of trying to get into a cockpit on a flight from Los Angeles to Nashville, is scheduled to make his second appearance Thursday in federal court.

The flight made an emergency landing in Albuquerque.

According to court documents, federal investigators say Norton rushed to the front of the aircraft and began pounding on the door leading to the flight deck.

Acting U.S. Attorney for New Mexico said Wednesday in a statement, "we take all threats to the safety of air travelers very seriously, and we will vigorously enforce the laws to protect air travelers and others placed in danger by breaches in flight security."

Special agent in charge of the FBI’s Albuquerque field office also weighed in. 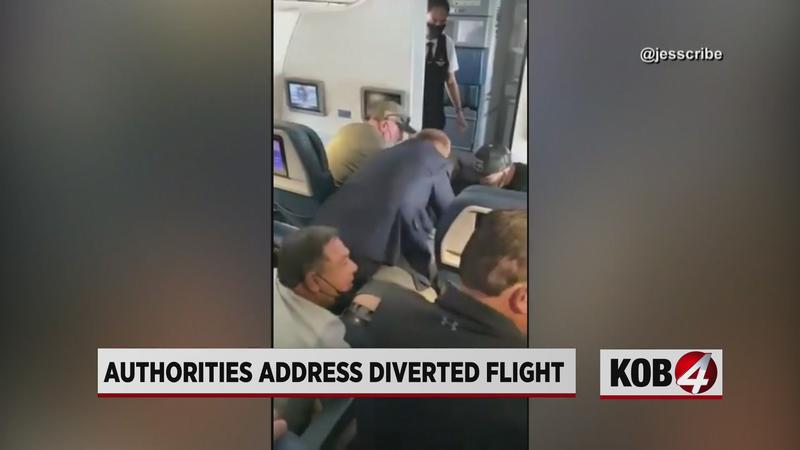 “The FBI has no tolerance for individuals who interfere with flight operations and endanger the safety of passengers and airline personnel. I am pleased many people aboard the flight felt the same way, judging by the courageous attendants and passengers who sprang into action to restrain this person."