The brothers are the target of a public corruption investigation involving thousands of dollars in questionable overtime payments.

The money in question comes from the federal program, Operation Stonegarden, which gives local agencies money to help with border security.

However, unsealed search warrants suggest the brothers took overtime pay – at times when they weren’t working.

The FBI subpoenaed GPS records from a popular hunting app in order to gather evidence. Court records suggest Elijah actually hunted during periods of time when he claimed he was working for the Lordburg Police Department. 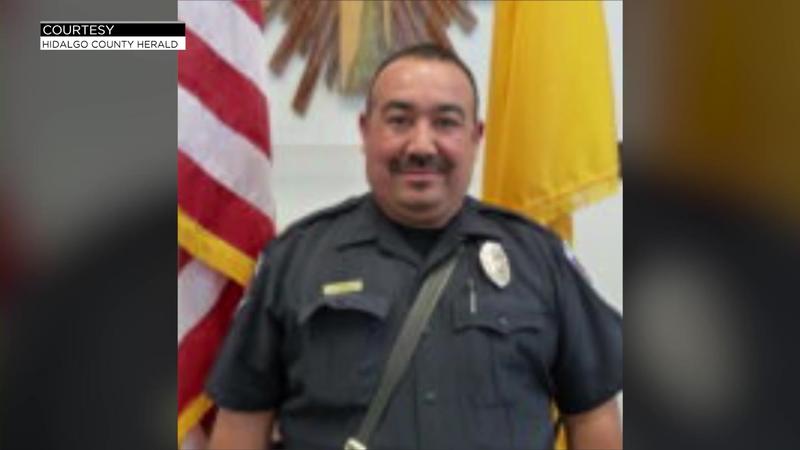 Records also reveal a search of the FBI’s website – including how the FBI investigates public corruption.

No criminal charges have been filed in the case at this time. The investigation is ongoing.