ALBUQUERQUE, N.M. — Fidelity Investments rolled out investing accounts for 13 to 17 year-olds whose parents are customers.

“I think it’s a really great move because we know in America we have issues with financial literacy and in New Mexico specifically,” he said.

Hicks said parents without an account should strike up a conversation on financial planning too.

“Parents, we have that obligation to pass on what we know as far as the simple financial concepts that we may take for granted to our children, that way they are prepared in the real world,” said Hicks. 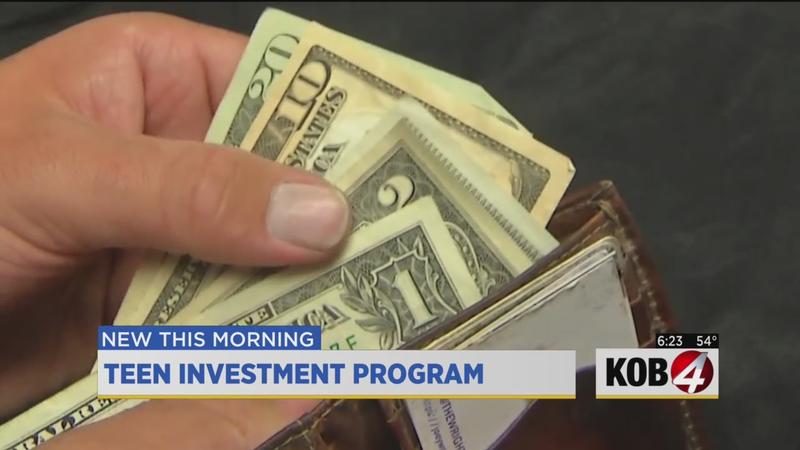 Even though losing money can be scary, Hicks said the band-aid needs to be ripped off sometime.

“Any investment has risks associated with it, and I think the sooner people understand those risks the better equipped for reality they’re going to be,” said Hicks. “Certainly having some reality checks early on in life will help set real expectations for teens and really young investors in general.”

If a parent is feeling unsure of their financing knowledge, they can reach out to professionals like Hicks.