ALBUQUERQUE, N.M. –The New Mexico chile industry brought in about $50 million in 2019 and farmers are saying there’s more chile than they can pick this year.

With all this rain — but fewer workers — there’s a risk more green chile could be left on the vine.

“The processors are having a hard time finding labor which is concerning, cause that’ll back up and make (the chile) stay in the field and make it so farmers can’t pick it, cause it’s backed up in the processing line,” said Joram Robbs, the New Mexico Chile Association Executive Director.

A field worker shortage has impacted the entire state for a while now. They were down 40% in workers last year and this year is no different. 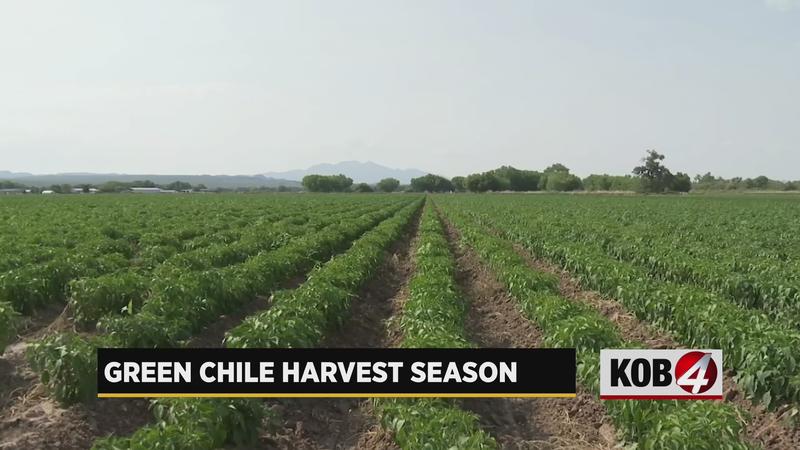 Duggins said the cost of business has increased all around, from seeds to fertilizer. He estimated a 10 to 20% increase in Rio Grande Valley crops.

He said that price could be reflected on menus or at stores.

“We go through hell to get this stuff, and it’s very expensive,” said Duggins. “We need you to spend another two to three dollars and buy it from us, instead of abroad."

Both Robbs and Duggins said to look for ‘New Mexico certified chile.’

“Buy more chile, support these guys cause they are going to be struggling this year," said Duggins.