SANTA FE, N.M.- The film and television industry has made a big comeback in Santa Fe.

Mario Lopez recently showcased the City Different on social media while shooting a new Lifetime Christmas movie on the plaza.

It’s just one of many productions that have returned to Santa Fe since the pandemic started.

“In Santa Fe, film and TV is rocking and rolling,” said Jennifer LaBar-Tapia, director of the Santa Fe Film Office.

She said the city’s television and film industry is already back to pre-pandemic levels. 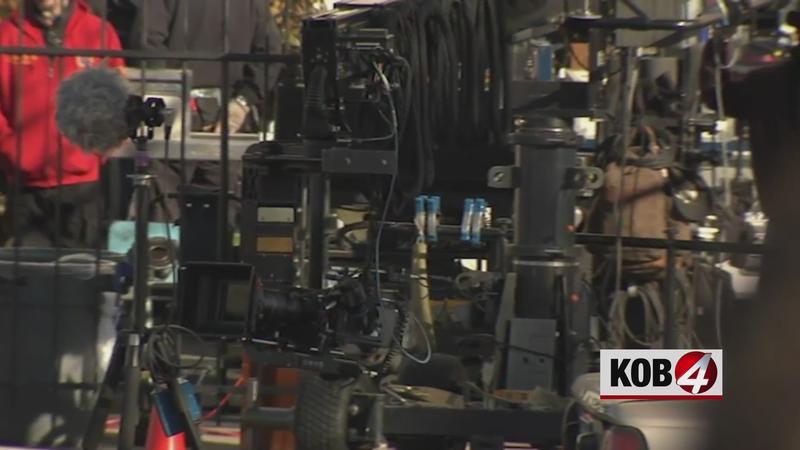 It’s also shaping up to be a record-breaking year, following a six month shut down last year when the pandemic hit.

“Early last year we were setting pace to have a record year and then the pandemic hit and everything shut down,” said LaBar-Tapia.

“But when everything shut down in terms of productions, the calls were still coming. So they might have not been here producing, or in production, but they were still calling and they were ready to pick up as soon as everything opened up again.”