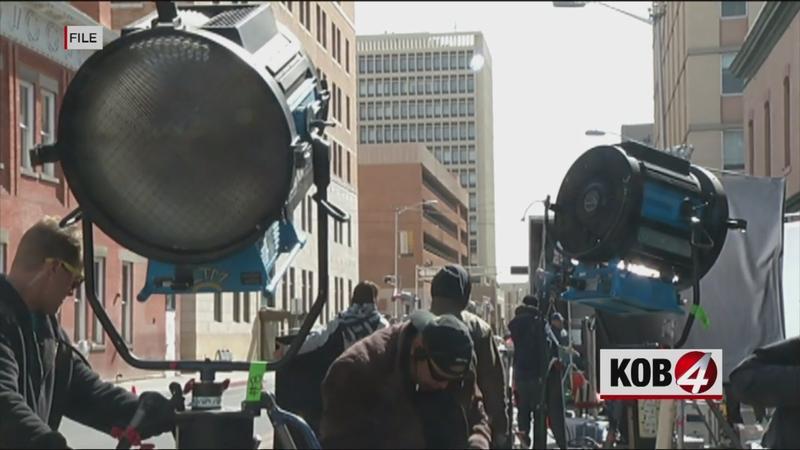 According to the state Film Office, the films included “Vengeance” produced by Blumhouse, “Cop Shop” produced by Warren Goz and Eric Gold and “Intrusion,” a Netflix feature.

The Film Office said all three productions were filmed at least in part in Albuquerque.

It said the plot of “Vengeance” is being kept under wraps but that “Cop Shop” is about a crime syndicate fixer who intentionally goes to prison and that “Intrusion” is a drama involving a home invasion and shooting.