"We have been on track to have a record-breaking year this year,” said Jen LaBar-Tapia, director of the Santa Fe Film Office.

She joined Mayor Alan Webber during a webcast Tuesday to talk about the industry.

"The Santa Fe Film Office jointly funded by city and county has brought in about half a billion dollars into the Santa Fe region since our conception, so since 2016-2017. So it’s a big number," she said.

It’s money that stays in the local economy, spent at hotels, restaurants and small businesses. 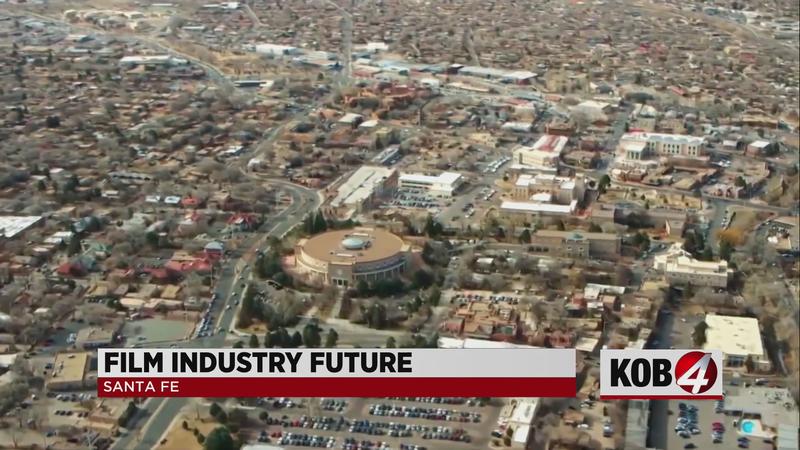 The industry is showing no signs of slowing down.

A city spokesperson says the goal is to one day expand Garson Studios in Santa Fe’s Midtown Campus.

As it comes up with a new plan to re-develop the property, Labar-Tapia also says productions are also ramping up.