ALBUQUERQUE, N.M.- Frontier general manager Pete Villegas is putting up his hat after 50 years in the well-known New Mexican restaurant.

"I started, just, dishwashing, bussing, cashiering and then started cooking. I never worked at a restaurant before. At that time, I was only 21," said Villegas.

Since 1971, Villegas said he has never called in sick.

He now plans on living a less hectic life.

"I get two weekends a year off, so I’m looking forward to spending some family time on the weekend. I don’t know what that’s about,” he said. 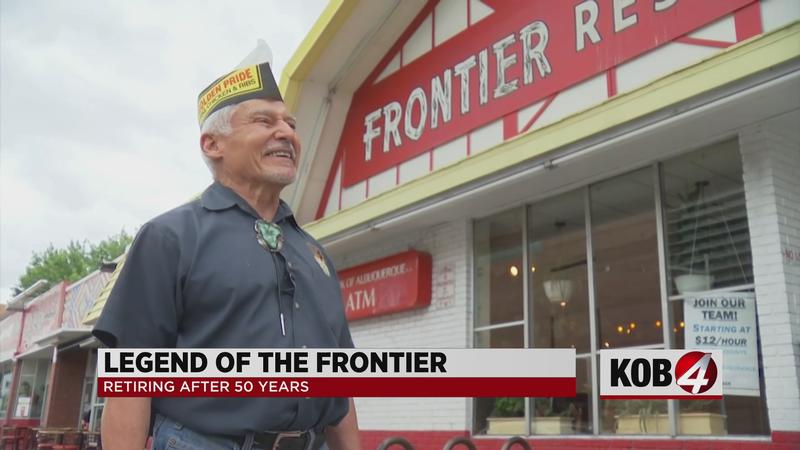