ALBUQUERQUE, N.M. —The Child Tax Credit (CTC) payments are expected to show up in qualifying people’s bank accounts starting in July, but a local financial expert with Oakmont Advisory Group (OAG) said it’s not too early to set up a spending plan.

The $1.9 trillion American Rescue Plan has an expanded version of the CTC. It offers a temporary bump of $1,000 to the current credit.

The goal is for payments to go out starting in July via six monthly payments — amounting to $250 or $300 each, depending on the child’s age. 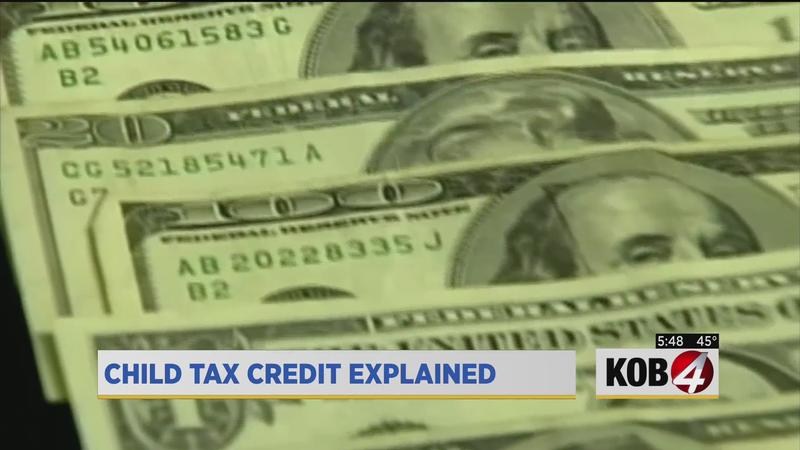 However, the Internal Revenue Service doesn’t have a set date to send out the credit.

“They’re dealing with a massive backlog of unprocessed tax returns and sending out those stimulus checks again,” he said.

Even though the money will take a while to arrive, Hicks said it’s never too soon to start planning.

“Every family has the opportunity to do what they want with that child tax credit when that money comes in,” he said.

It could be extra money for food, school supplies and medical bills. The aim is to reduce child poverty in the country.

But if people can save up any amount, Hicks advises them to think about saving money for mortgages, emergency funds and education.

“It’s really a great opportunity to put a portion of that towards saving for your child’s future, so putting away money to the 529 plan, that helps build up college savings,” he said.