AZTEC, N.M.—A fire destroyed a nonprofit animal sanctuary in the Four Corners area over the weekend

Sandra is the owner of the Critter Rehoming Sanctuary in Aztec, New Mexico. She said she used the property to house animals she’s rescued. The fire started when she was at the park with one of her dogs.

“This is it right now. I was at the dog park with the pitbull. They called me saying I have smoke out of the attic," said Sandra in a phone recording.

The cause of the fire appears to be electrical. The kitchen and living room areas got the most damage, but Sandra said the biggest damage was finding out that four of her animals were killed: two dogs and two cats.

“Everyone else is ok, I cannot vouch for the cats,” Sandra said. 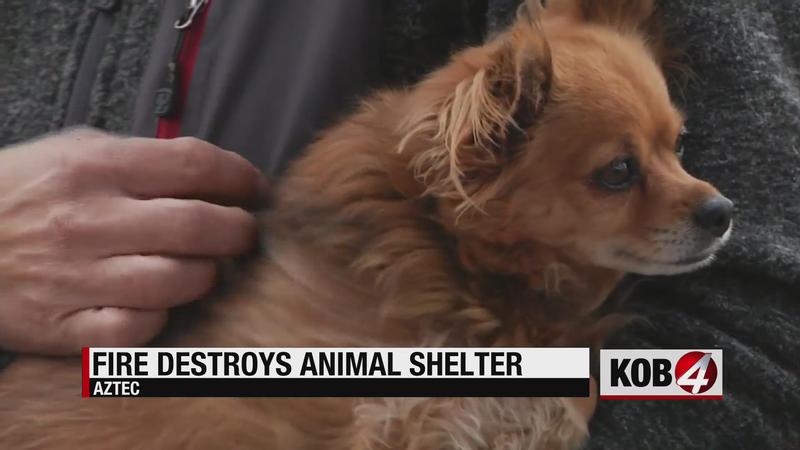 Some of the other cats are still missing. She said a neighbor opened a window to let some of them out, but she doesn’t know how many made it.

Sandra said all she wants is for the remaining animals to be OK. She and the remaining pets are staying in an RV on her neighbors property.

To help Sandra get back on her feet, click here to donate.