The first fire started near US County Road 140 in Abiquiu and has been named the 140 Fire. Fire officials said at least two residences have sustained damage so far, and no other structures are being threatened.

Evacuations were issued Saturday evening, but have since been lifted.

The second fire started two miles north of the first fire near U.S. Highway 85 and has been named the Rio Fire. No structures are being threatened at this time and no evacuations have been issued. 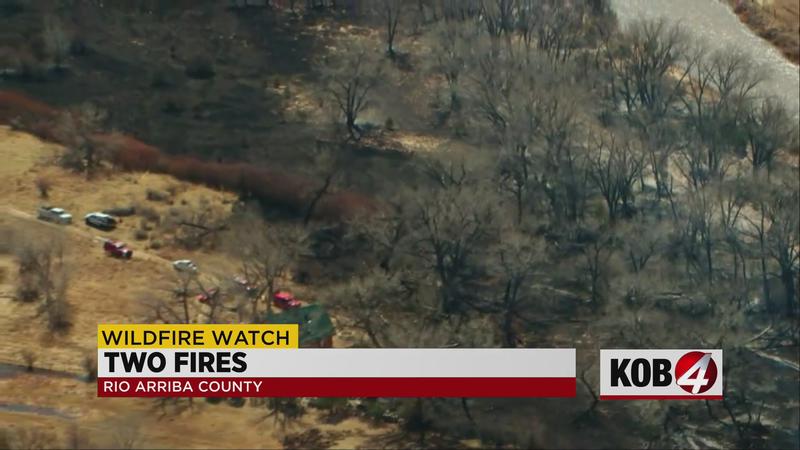 The Rio Fire is 50% contained and has burned 40 acres so far.

Both fires reportedly started Saturday afternoon. The cause of the fires is still under investigation.

Fire officials said they hope to have both fires at 100% containment by the end of the week.