ALBUQUERQUE, N.M. — A police officer and the Albuquerque Fire Rescue Random Acts Organization rallied the troops to help an elderly couple who lost their home in a fire.

It all started with an electrical fire back in November.

“All the smoke was what was so bad, the smoke, the whole house,” Ina Bell said, who lived in the home.

The home was in rough condition even before the fire. There was dirt on the floors and there had been no running water for years. 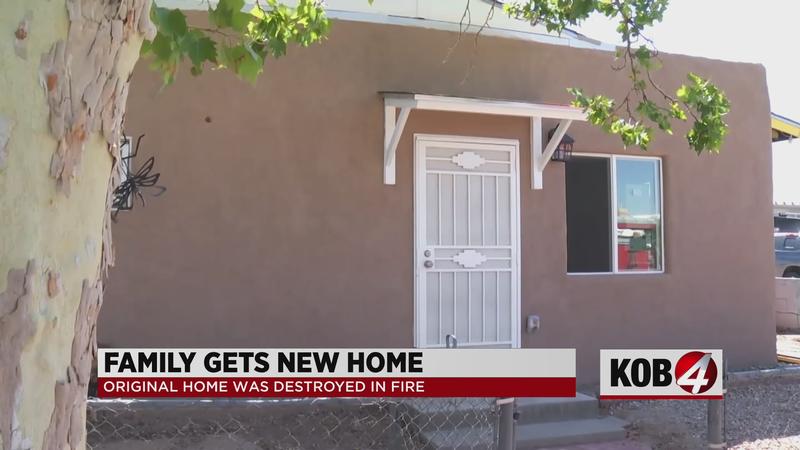 “This was a significant project, everything was not up to code,” said Albuquerque Fire Rescue Lt. Jake Gray.

Working together, they recruited other firefighters, police officers, those with plumbing or electrical experience, the Red Cross, and the Special Work Assignment Team, a vvolunteer crew with Habitat for Humanity. They even raised money and collected donated supplies.

Watch the video above for the home reveal.