CARLSBAD, N.M.- People who were forced out of their homes due to flooding in Carlsbad have been relocated to the Joe Stanley School.

Additional road closures in and around Eddy County include the 3900 block of Standpipe, Jones Street, Callaway and Westridge, Socorro and Standpipe, Fisherman’s Lane, and Lakewood Road. There are additional roads in the north part of the County that are also closed.

Eddy County and partnering agencies are in contact with the Carlsbad Caverns to assist with evacuations if needed. However, the water in the area has reportedly begun to recede.

Emergency operations officials wanted to clear up misinformation that was spreading online. They said the Avalon Dam did not break. They said it overflowed as intended. 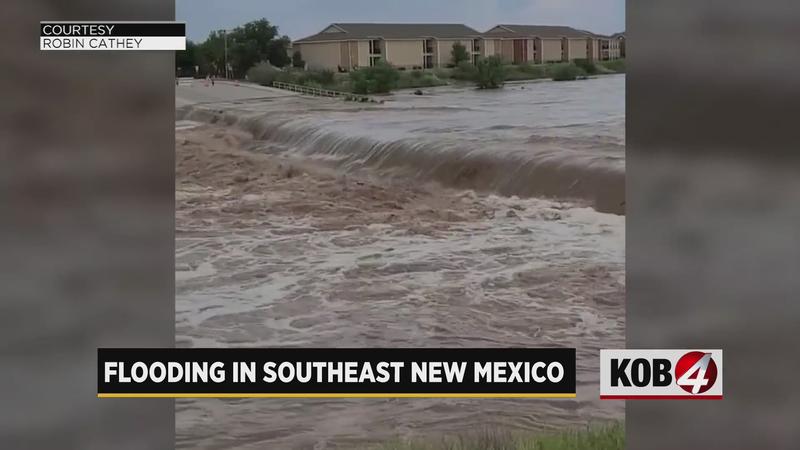