Following marijuana legalization in New Mexico, what has changed?

ALBUQUERQUE, N.M. — New Mexicans can have up to two ounces of marijuana, legally.

APD Officer Tim McCarson oversees impaired driving enforcement, and he said they have not seen an increase in people driving high. None of their procedures have changed, and drivers can refuse a field test and refuse to get blood drawn.

"It does make it more difficult," McCarson said. "There’s no perfect case, whether they have field sobriety tests or you don’t have a field sobriety test. We have to rely on everything else that has been presented to us, any other signs and symptoms. If they’re not making any statements or doing tests, then we have to rely on our other observations about that individual to base our decision to arrest on."

An APD spokesperson said fewer pot possession arrests would not really lighten the load for officers. The spokesperson said the officers are more focused on trafficking and the use of dangerous drugs like fentanyl and meth.

Recreational marijuana sales are set to start in April of 2022. 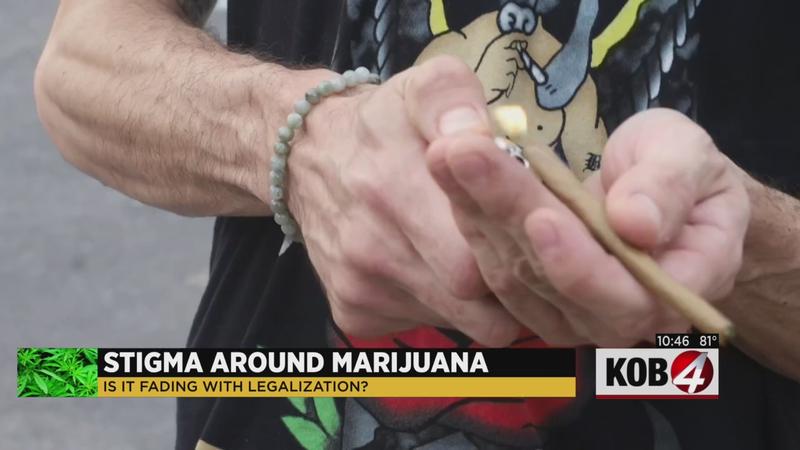 Tommy Lopez talked to some residents at the Art Walk in downtown Albuquerque about the stigma surrounding marijuana. Watch the video above to see what they had to say.