ALBUQUERQUE, N.M. — Santa Fe Police are stepping up patrols at Rail Runner stations across the city after two different shootings took place at two different train stations about a week apart from each other.

The latest shooting happened Monday morning at a Rail Runner station off I-25 and 599. SFPD said a 73-year-old man was shot during a carjacking. At last update, the victim was listed in critical condition.

The victim’s car was located in Albuquerque later that day, but the shooter is still at large.

Court documents reveal the shooting was a result of a drug deal gone wrong. 24-year-old David Hernandez was killed and another man was injured as a result.

SFPD said they instructed patrol and investigations officers to increase patrols at Rail Runner stations around the city.

KOB 4 reached out to a spokesperson and they sent us the following statement:

"We take safety and security of our passengers and the public very seriously. While we have always worked with our local law-enforcement partners in the jurisdictions all along the Rail Runner’s 100-mile corridor to ensure public safety, the unprecedented events that have occurred over the past two weeks at two of our facilities are cause for us to reevaluate the need for heightened security measures at our stations and station parking lots." 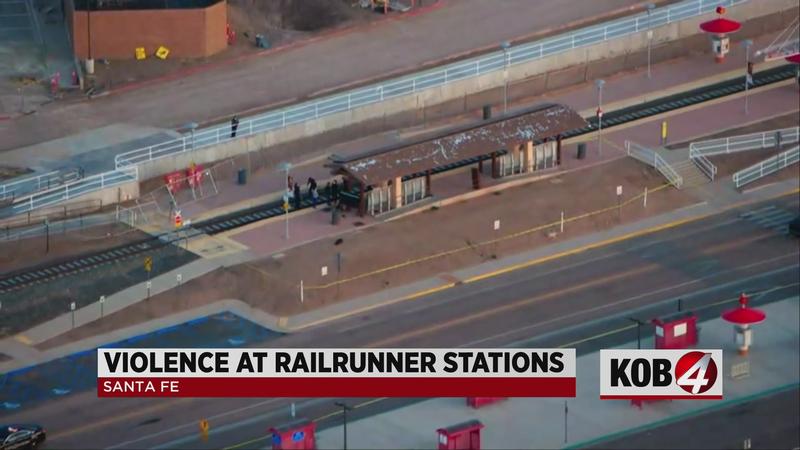