The team won a regular season Mountain West Conference Championship after playing the majority of the season on the road.

In the offseason, Bradbury said he will be looking for a point guard and a post player.

"We need somebody that can run," Bradbury said. "If they can make a three, that’s a bonus, but most importantly, be able to defend and rebound."

The Lobos have a tough schedule next year. They will take on Arizona twice. The Wildcats are in the Final Four of the NCAA Tournament. 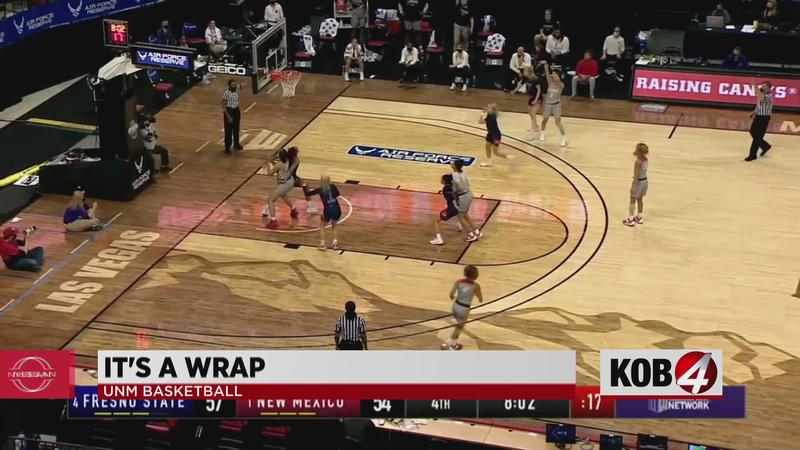