Martin was a former APD officer and was currently working with Albuquerque Police Schools as a police sergeant. He was with APS for 16 years, working as a field sergeant with the department.

Chief Medina said APD officers at the scene were excused from the scene since many of them knew Martin. The police department is offering trauma resources for them.

Medina said he knew Martin as well. He said he had actually seen some balloons flying Saturday morning, saying it was a beautiful morning that turned into such a tragic day for the city and the ballooning community. 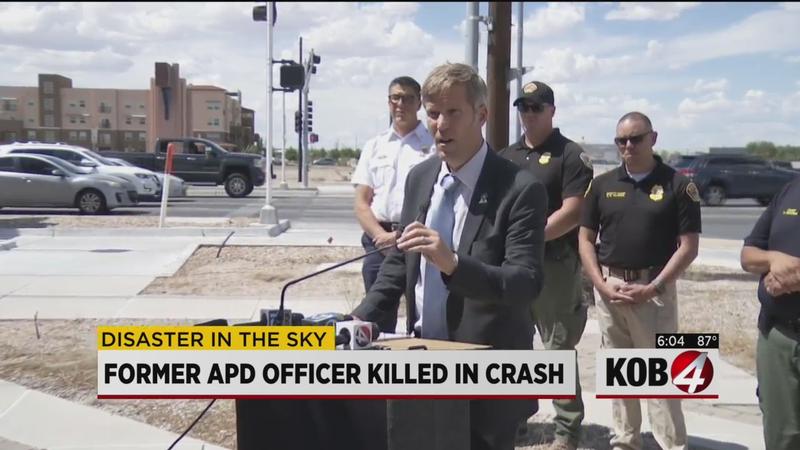 The crash is still under investigation.