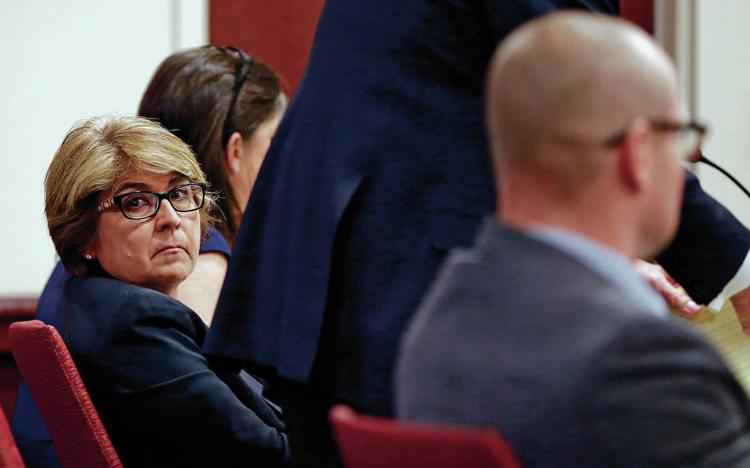 Attorney General Hector Balderas said jurors found Padilla, who served under former Gov. Susana Martinez, guilty of stealing more than $25,000 from Harold’s Grading and Trucking while she was also acting as cabinet secretary.

“Small businesses are undoubtedly the lifeblood of New Mexico’s economy and should not be stifled by internal corruption,” said Balderas. "We are pleased to secure justice for the significant economic harm to the victims, and we will hold any person in a position of power accountable for unlawful conduct."

Balderas said Padilla will be sentenced at a later date.