Montoya was one of five people who died in a hot air balloon crash Saturday.

"She was one of the most caring people I ever met. Always positive, always in a good mood," said a former co-worker, who did not want to be identified.

The balloon ride was a gift for Montoya, who was moving to another school.

"The hardest part is, we paid for this. We can’t feel guilty. We just can’t. And she wouldn’t want that. But it’s hard, we set it up. We looked up the company online and got everything organized for her,” the co-worker said. 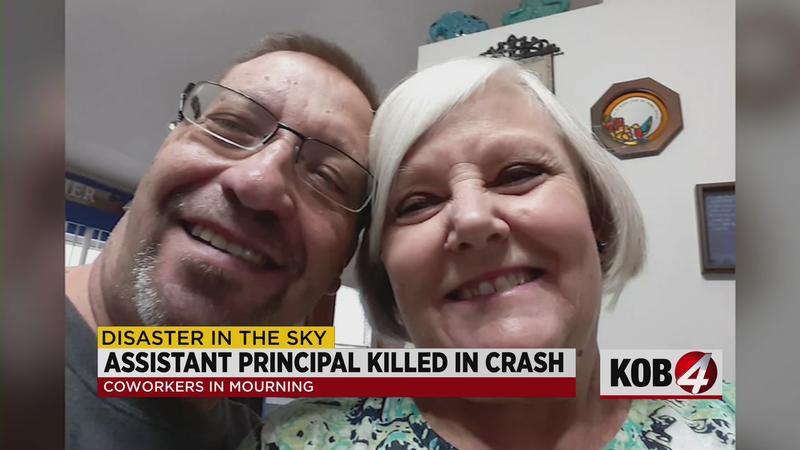 "She was looking forward to this so much. The last day of school I was talking to her about it, and she was like ‘I’m so excited. This has been on my bucket list forever.’ She was just so grateful that we were able to get this for her," the co-worker said.