Cliff and Debra Gilmore have since filed a whistleblower lawsuit.

Cliff is a former agency spokesperson with CYFD.

Debra served as the director of children’s rights. 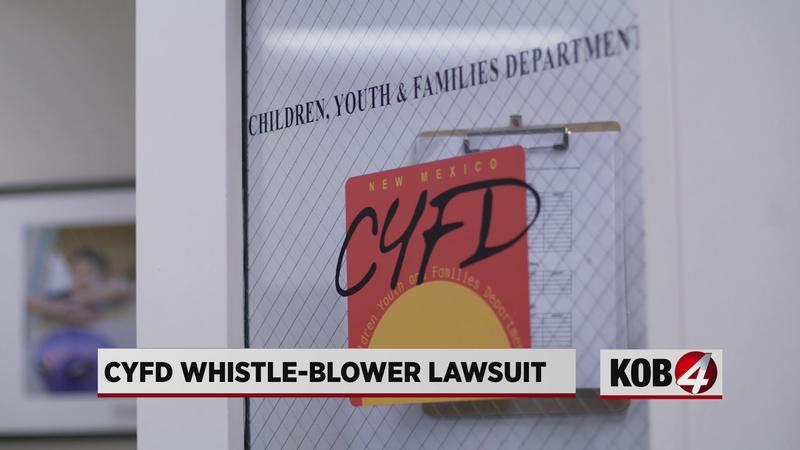 "Firing us in the manner that we were fired didn’t end the issues we raised. They still exist," Debra said.

According to documents, Cliff and Debra raised concerns about the use of the Signal app, which the agency used to communicate internally.

"CYFD has been using Signal, which is an encrypted messaging app, to communicate on a wide range of issues," said Ed Williams, investigative reporter for Searchlight New Mexico, which reported about the Signal app usage. "Everything from coordinating foster care to their response to COVID, and then they’ve been setting those conversations, or many of them, to automatically delete."

Cliff notified the department of Williams’ interest in the app. Documents allege he received backlash– even from the governor’s office.

"Just prior to being let go, I did confirm, I did have confirmation from another CYFD official that there had been no competitive bidding process," Debra said. "I asked to see the contract and the current information, and that was just before I was let go."

KOB 4 reached to CYFD to discuss the allegations. In a statement, a spokesperson said they cannot ‘discuss personal personnel matters or threatened litigation."