ALBUQUERQUE, N.M. — Gov. Michelle Lujan Grisham still has yet to sign the recreational marijuana bill into law, however she’s made it clear that it’s going to happen in the next week or so.

If you ask former New Mexico Gov. Gary Johnson, he’d say it’s been a long time coming. The former governor advocated for legalization in 1999 during his term as New Mexico’s Republican governor.

Johnson served from 1995 to 2003. When he used his position to push for recreational marijuana, it wasn’t exactly well-received.

“This was a great opportunity in 1999 for the Democrats to have embraced something that they never would have dreamed a Republican governor would have been proposing, and yet they didn’t have anything to do with it because everyone was throwing stones at the idea,” said Johnson.

Johnson said he’s happy that New Mexico is finally at a turning point with the legalization of recreational marijuana.

He said the legislation that passed during the special session makes it easy for folks to get involved and start growing, but believes the free market should control plant count.

While there are many things to look forward to, he acknowledges there are still obstacles, like determining a level of impairment.

“That’s a huge issue. Impairment needs to be established, meaning we don’t want drivers impaired. We don’t want people showing up to the workplace impaired, under the influence of marijuana, but you can’t. Right now, drug testing doesn’t test for impairment,” Johnson said.

But where there’s issue, he believes there’s opportunity for the university to dive into that research. Johnson is not afraid to share his own interest in cannabis. He said legalization presents not only economic benefit for the state, but others who want to invest. 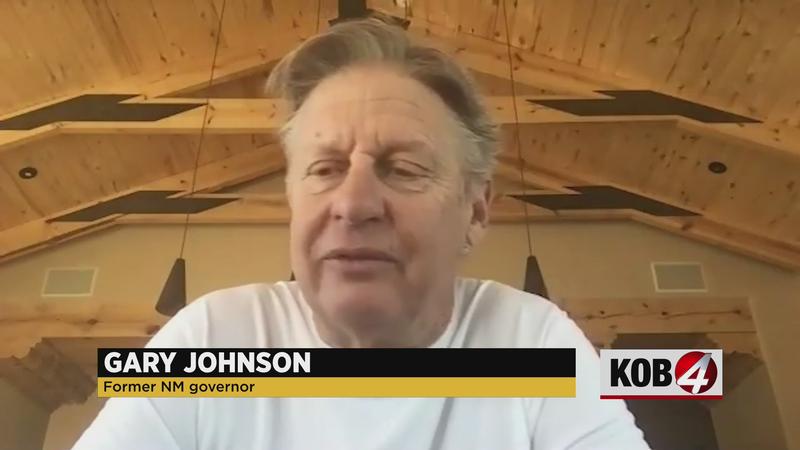