ALBUQUERQUE, N.M.- The former mayor of Las Vegas claims she was convicted for the same crimes twice.

Tonita Gurule-Giron was on trial in May for using her authority to interfere in city contracts– to benefit her boyfriend. A jury found her guilty of violation of ethical principles of public service and soliciting or receiving illegal kickbacks.

However, the former mayor claims the convictions violate the double jeopardy standard.

"To allow two convictions for the same alleged act is a direct violation of the double jeopardy protection afforded to defendant Gurule-Giron," the defense claimed.

Prosecutors maintain double jeopardy is not an issue in this case. 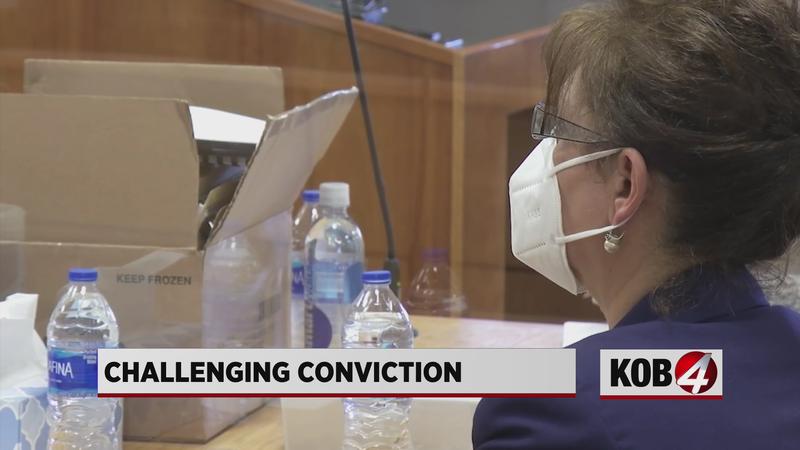 "She misused her public office in performing an official act… The offense also pertained to a contract for services paid by public money. Defendant is thus deserving of punishment under both statutes," the prosecutor stated.

A hearing to determine the merits of the double jeopardy complaint has not been scheduled.

Gurule-Giron is currently facing up to three years in prison.