Former Lobo track star goes for the gold in Tokyo

ALBUQUERQUE, N.M. — A former Lobo track star is going for the gold in Tokyo.

Josh Kerr will compete in the 1500m for Great Britain, but he has New Mexico on his mind.

"When you look at an athlete, it’s an accumulation of who’s helped them to get there, and yeah, I think UNM has helped me massively and a stepping stone in my career," Kerr said. "I’ve trained here for six years and I’ve put the majority of my mileage and hard work to make an Olympic team, and hopefully get an Olympic medal, on Albuquerque soil and I’m very proud of saying that. Yeah. It’s hopefully going to be a proud moment for everyone involved and that’s what it’s all about really."

With the Lobos, Kerr dominated the Mountain West Conference and at the NCAA nationals. He was someone who put fear into the runners he was competing against – and he made a name for himself.

"In this sport, it only takes one race to change your whole career, and for me, that was the indoor NCAA team," Kerr said. 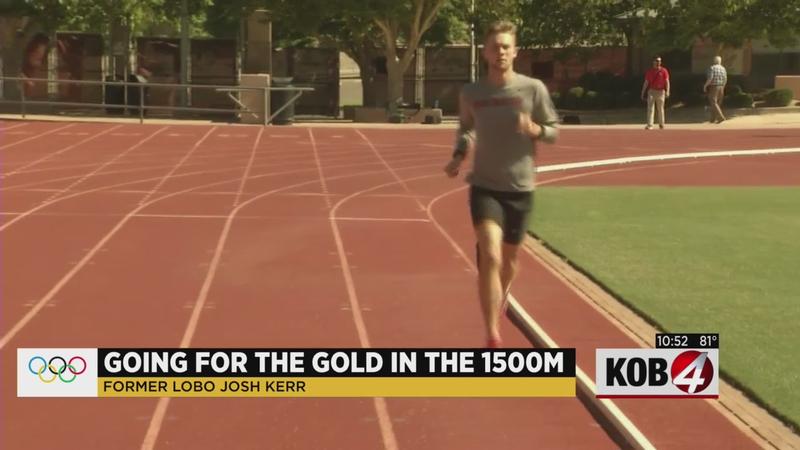 Kerr said training for the Olympics was not easy in the middle of a pandemic. However, in that time span, he went from sixth in the world to No. 1 in the world.

"I’m reasonably young for our sport," Kerr said. "It’s a big jump to come from sixth to first."