They say Begaye died of natural causes Friday in Flagstaff at age 70.

Begaye is survived by his wife, Marie, and five children.

Their oldest son died in 2014. Funeral services for Begaye are pending. 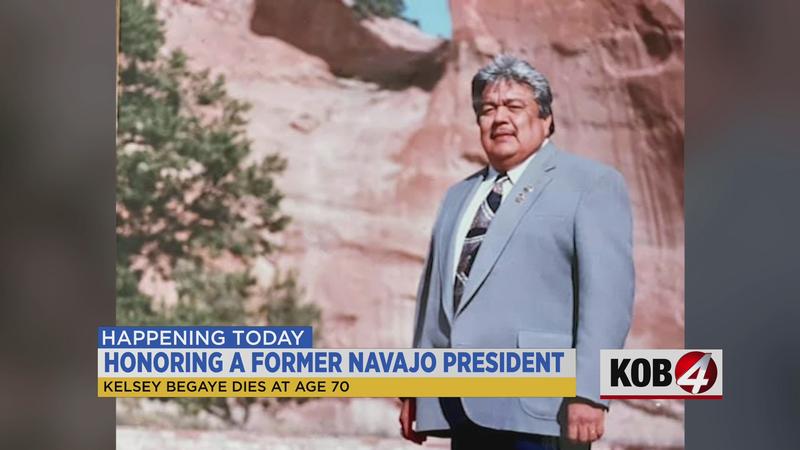