ALBUQUERQUE, N.M.- Former New Mexico State Police officer Adrian Molina, who was working as a soccer coach in Grants, is accused of giving a girl alcohol and raping her in 2019.

Lisa Curtis, who is representing the alleged victim in a civil case against the school district, said the girl told three people at the school about the alleged attack. Curtis claims no one called police.

However, Curtis said one of those employees has resigned.

"It’s not that the teachers. They’re not bad people," Curtis said. "They’re not trained properly. They had to report that. It’s critical. It’s the law."

The Grants/Cibola County School District would not comment on the lawsuit. 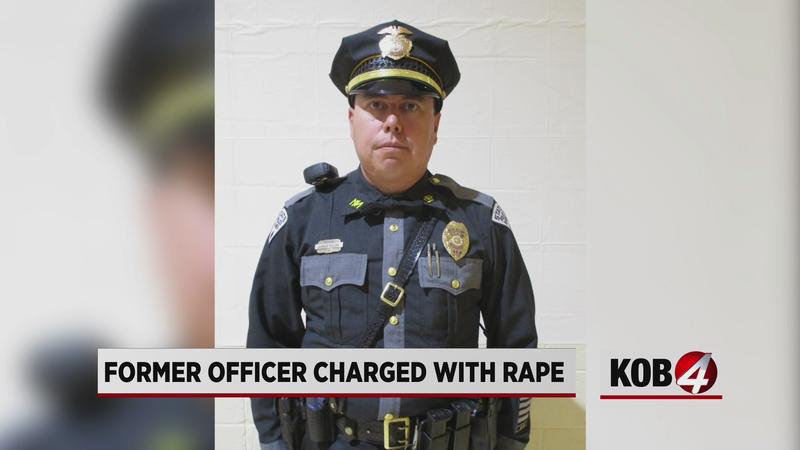 However, Molina is charged with two counts of criminal sexual penetration and one count of giving a minor alcohol.

Curtis claims Molina used his position as an officer and as her coach to gain trust with the girl.

Aside from a conviction in the criminal case, she wants the district to take new steps to protect its students.

"We need an acknowledgement that things were done wrong," she said. "We want policy changes so that kind of training occurs for teachers to recognize predators who are in their midst."

Molina is out of jail awaiting a trial.

New Mexico State Police said Molina was no longer employed by the department after Nov. 7, 2019.