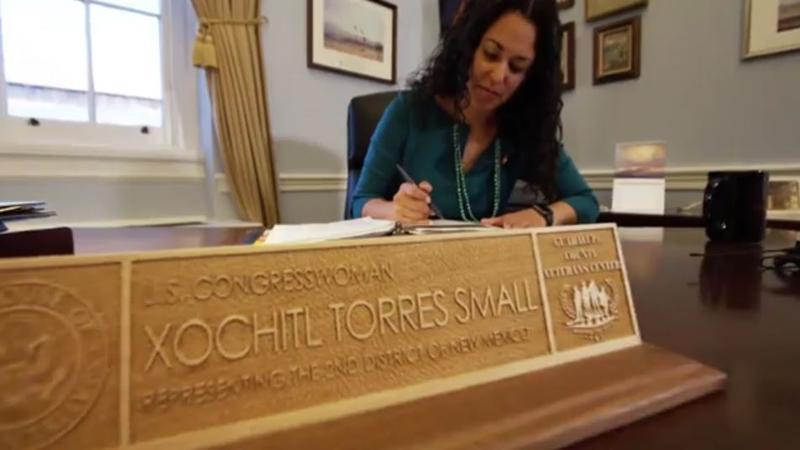 Torres Small represented southern New Mexico in Congress for one term after being elected in 2018. She lost her seat to Rep. Yvette Herrell last November.

Torres Small was the first woman and first person of color to represent New Mexico’s second congressional district. Before that, she was an attorney focused on water rights.

If confirmed, Torres Small would be the second New Mexico congresswoman added to the Biden administration. Former Rep. Deb Haaland was confirmed as secretary of the Department of Interior earlier this year.

Democrat Melanie Stansbury was sworn in as Haaland’s replacement in Congress earlier this week.