SANTA FE, N.M. – Former Rio Arriba County Sheriff James Lujan was sentenced in state court Thursday after being found guilty for his role during a pursuit in 2017.

Lujan resigned from being sheriff after he was found guilty Wednesday.

Another former Rio Arriba County Sheriff, Thomas R. Rodella, was sentenced in 2015 to 10 years in federal prison for violating an Española man’s rights during a traffic stop. Rodella reportedly threatened that man with a gun and beat him with his badge. 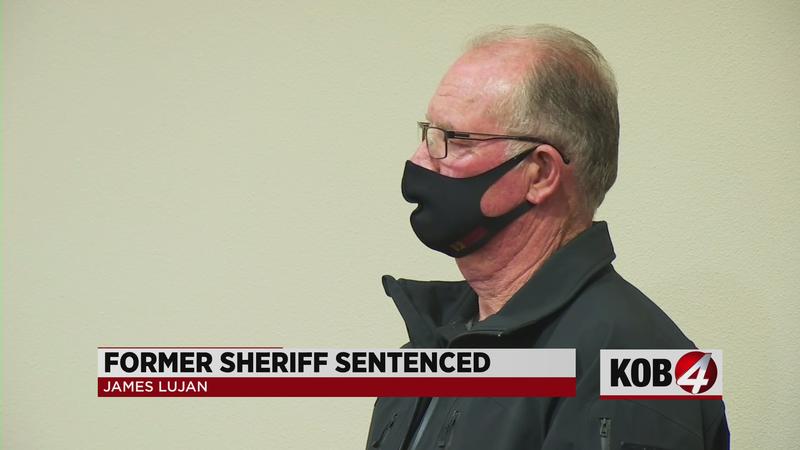