White said he will never forget the absolute carnage he saw while taking a boat down what used to be city streets.

“Until you see it first-hand you do not realize how powerful Mother Nature is, a lot of the different streets we would travel to do rescues we would go by bodies in the streets and it was hard to think that we were in a major urban environment in the United States of America,” he said.

16 years ago, White was on an air boat rescuing folks who were stranded in the aftermath of Hurricane Katrina.

“What we said then was, you didn’t think it could be possible to be any worse, but now we see the potential is there, and New Orleans is actually is right now starting to experience the storm so the only thing you can do is hope and pray it’s not as destructive,” said White.

All these years later, White still has friends who live in New Orleans.

“I’m worried about my friend Darel Brian, he was our boat captain 16 years ago, and he took his air boat up to New Orleans, even though his home was impacted by Katrina he took all his air boats to New Orleans to save lives,” said White.

Now that Ida has hit land, White said he is hoping for the best for everyone weathering out the storm.

“There’s not much else you can do but pray and think positive thoughts and hope that it’s not as destructive, there were thousands of lives lost 16 years ago,” he said. 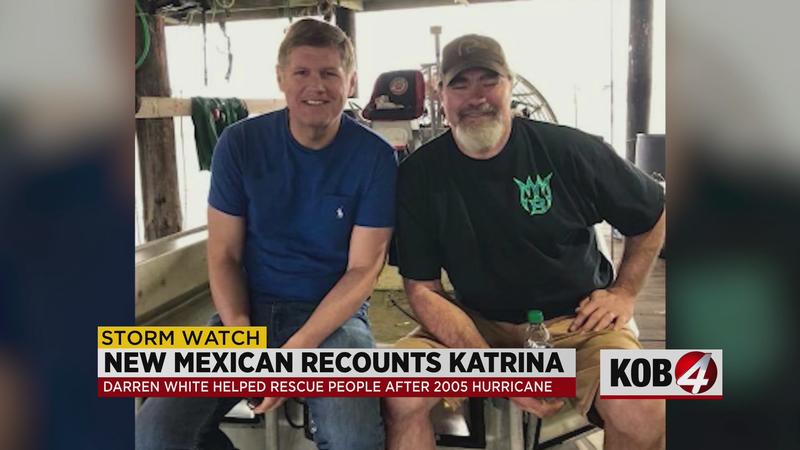