According to court documents filed Monday morning with the Clerk’s Office, Williams Stapleton’s charges include ten counts of 4th degree felony official act for personal financial interest, five counts of money laundering and one count each of racketeering and fraud.

Williams Stapleton on July 30 resigned from her NM House District 19 seat following the July 28 execution of search warrants on her home and business, stemming from allegations that she pocketed public money for her personal gain. She was among a dozen APS employees put on paid leave after the warrants were executed.

APS on Aug. 31 fired Williams Stapleton, amid allegations of the former representative using her Career and Technical Education director and coordinator position to pocket public money. 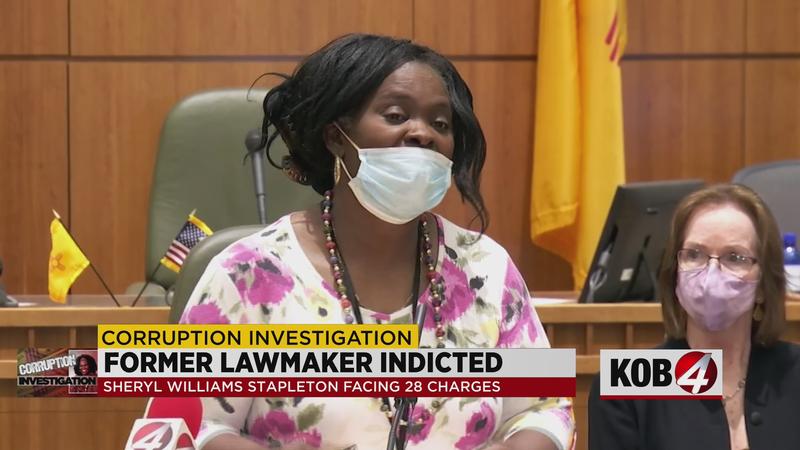