ALBUQUERQUE, N.M.- The San Juan County Sheriff’s Office are looking for answers in a death investigation.

Deputies believe the fight either happened in the parking lot at one of the Farmington Walmarts or the Animas Valley Mall.

"The only description that we’ve been given for the situation, that the potential suspects were two Caucasian women and one Caucasian male," said Kristi Hughes, spokesperson for the San Juan County Sheriff’s Office. 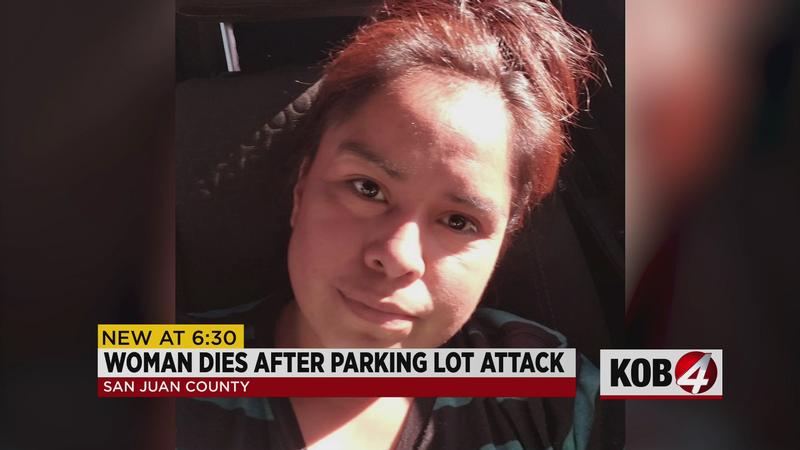 Security cameras at both locations were reviewed, but now deputies are asking the public to come forward with any information that can help in the case.