ALBUQUERQUE, N.M. — For 99 years, Native tribes from across North America have come to Gallup for the annual Intertribal Ceremonial.

The annual celebration of Native culture first began in 1922.

"What makes ceremonial unique is not only that we are headed into the 100th anniversary of this particular event, but also that it was one of the first events that was a tourism event," said Melissa Sanchez, the executive director of the Intertribal Ceremonial Board.

The railroad and early cars had made traveling across the country easier. A group of traders appreciated the beauty of the traditional dances and saw an opportunity for Natives to profit from their art. 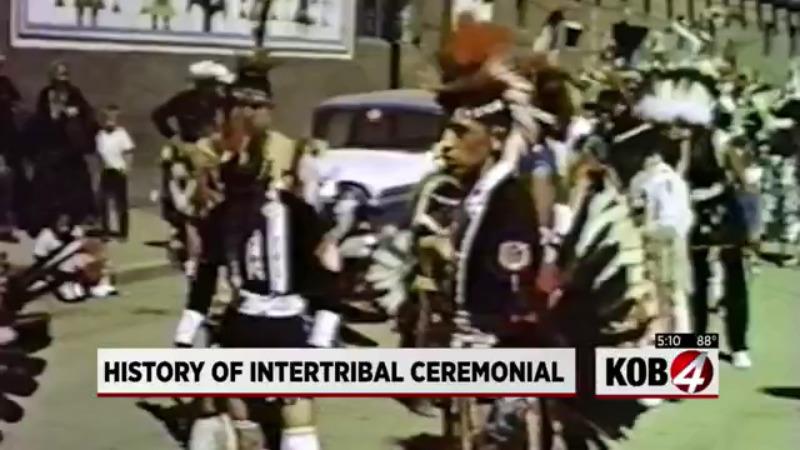 "In my research I’ve seen and heard that the railroad workers used to feed the dance groups, and then they worked. The community would put together baskets of flour and salt and fruits to give to the people who have participated in the parades," Sanchez said.

Since then, the Intertribal Ceremonial grew to include tribes from Canada, Mexico and across the U.S.

"Probably started performing here in 1986, and from there we’ve been here every year, becoming a part of the ceremonial family here that has been performing for generations and generations and all that," said Fernando Cellicon, director of the The Cellicion Traditional Zuni Dancers.

This year the Gallup Intertribal Ceremonial is largely a virtual event. KOB 4 will air a special one-hour documentary, "Spirit of the Ceremonial," at 9 p.m. on Thursday, Aug. 19. The documentary will give a deep exploration of the ceremonial’s history.