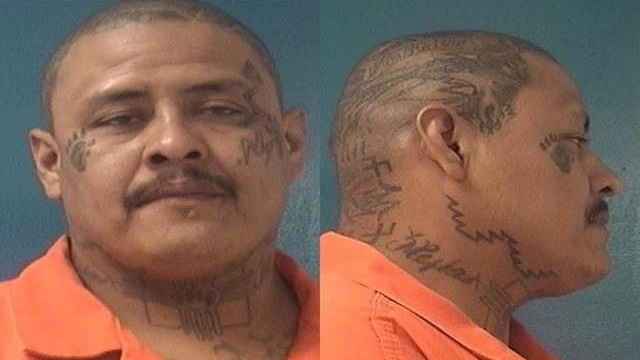 GALLUP, N.M. – The Gallup Police Department released details regarding a person of interest in a Sunday trailer park shooting.

Police are looking for Melford John, 38, who is suspected of shooting and killing Eli William Yazzie, 41, of Sanders, Ariz., and injuring an unidentified man.

Officers on Sunday responded to Red Hill Trailer Park regarding a shots-fired call received by dispatch at 7:50 p.m.

John is a 5-foot-9-inch-tall man who weighs around 212 lbs. and has tattoos on his face, head and chest.