GALLUP, N.M. (AP) — A company that runs dozens of convenience stores and gas stations in New Mexico is suing the state over new liquor laws that took effect last week.

The new rule states any dispenser or retailer licensee who sells gasoline in a county with a population between 56,000 and 57,000 people cannot sell alcohol other than beer.

McKinley is the only county that falls under that population threshold.

Democratic Sen. George Munoz said alcoholism is a problem in the county and that’s why he pushed for the language. 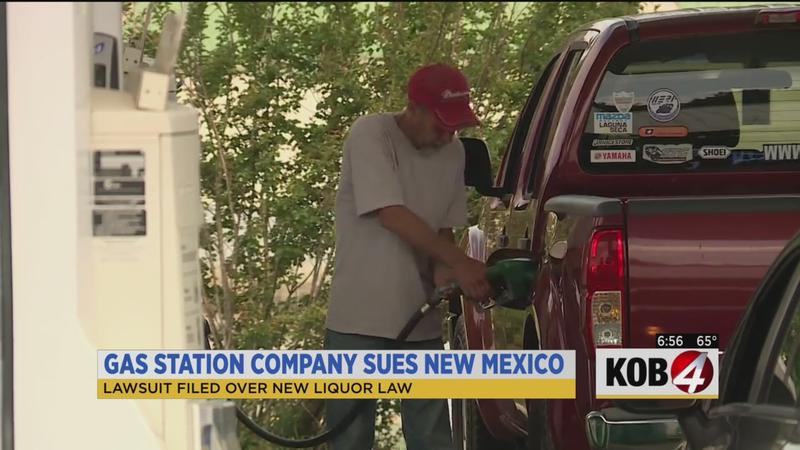