Gov. Lujan Grisham among record-tying number of female governors in US 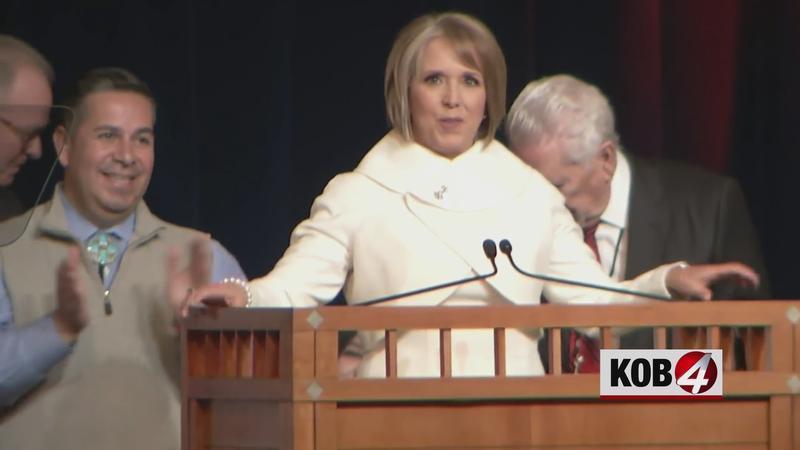 Hochul took over Tuesday for resigned Gov. Andrew Cuomo and became the ninth woman currently serving as governor. That ties the previous record, first set in 2004 and then matched in 2007 and 2019.

Hochul already has said she will run for a full four-year term next year. Women also have a chance to make gains in 2022 in several states where governors are term-limited.