The improvements will target the department’s ability to handle unemployment claims as well as its overall ability to help New Mexicans find and retain gainful employment. Other reforms include the following:

"We’re going to be the first state, I believe in the country to take a holistic, systemic, short, long-term, deep dive into Workforce Solutions and fix every single issue that we identify and address every single opportunity so it’s the best department in the country," said Gov. Michelle Lujan Grisham in a Friday press conference.

The governor said the state should start to see the results of this plan in the next couple of weeks.

The problem-ridden department has been the subject of criticism for months. Last month, the State Legislative Finance Committee released a report that detailed hundreds of millions of dollars in overpaid benefits and rampant reports of fraud.

The state is also tasked with finding a new secretary to lead the department after former secretary Bill McCamley stepped down in April. McCamley said he made the decision to leave after he received numerous threats. 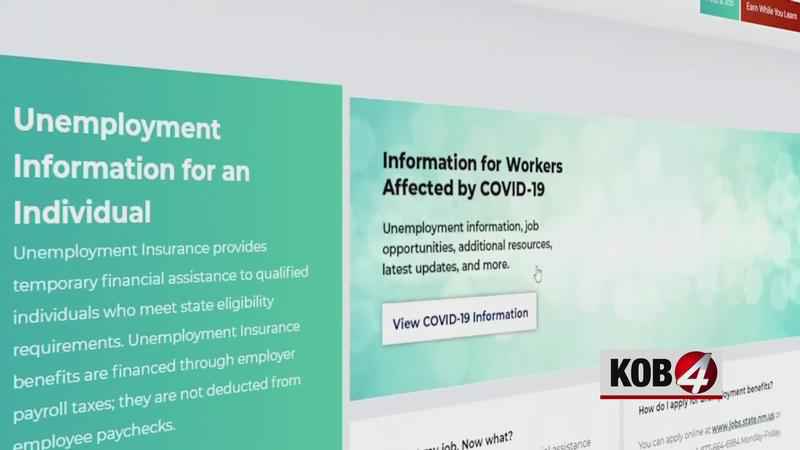 Gov. Lujan Grisham said she acknowledges the challenges that will come with finding a new secretary.

"That experience and recognizing that level of stress and difficulty and challenge is something we’re going to talk to potential new secretaries about. And I think that will help us create an opportunity where it’s my job to make these jobs smooth and easy, and to be supportive, and to really think about these risks," she said.

The governor did not give a timeline for when she might fill that position.