Gov. Lujan Grisham confirms there will be special session on cannabis legalization

ALBUQUERQUE, N.M. — New Mexico Gov. Michelle Lujan Grisham has announced there will be a special session in about two weeks for lawmakers to try and pass recreational marijuana again.

House Bill 12 was not heard on the Senate floor after passing its final committee on a 5-4 vote around 1 a.m. Thursday morning. The 60-day regular session ended Saturday at noon.

New Mexico would be the 16th state to legalize recreational marijuana.

The governor said she feels "very confident" on getting the bill passed. Projections show that recreational cannabis sales in the state could total as much as $318 million in the first year alone. 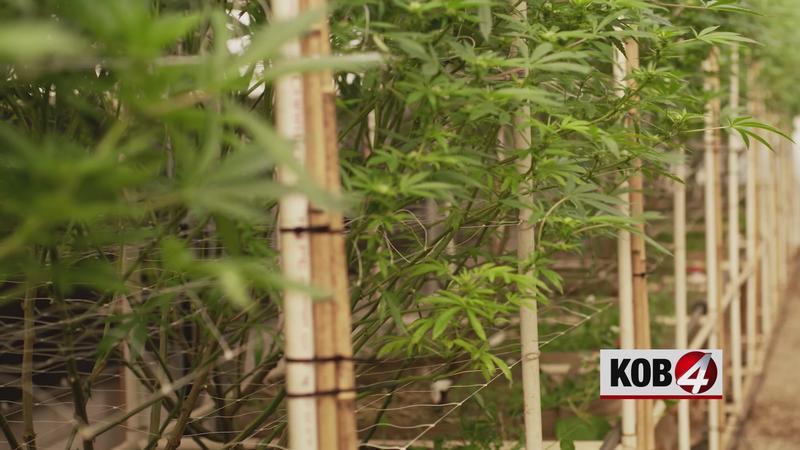 The special session is estimated to begin Wednesday, March 31.

Lujan Grisham issued the following statement regarding the special session:

“Legalized adult-use cannabis is one of the best moves we can make in our work to build a bona fide 21st century economy in New Mexico. And New Mexicans are more than ready: Poll after poll has demonstrated that our state wants this opportunity.

But rushing through amendments in the final hours of a session, when there’s a mountain of other very important work to be done, is not the right way to do something of this magnitude. No doubt the remote nature of this session, with public health safeguards in place, has slowed some items, though I applaud the Legislature and staff for their incredible perseverance and productivity in the face of challenging circumstances. In short, we are very close. And we will finish the job.

I believe legalization will be one of the largest job-creation programs in state history, driving entrepreneurial opportunities statewide for decades to come. I look forward to continuing to work with lawmakers to get the job done and done right.”