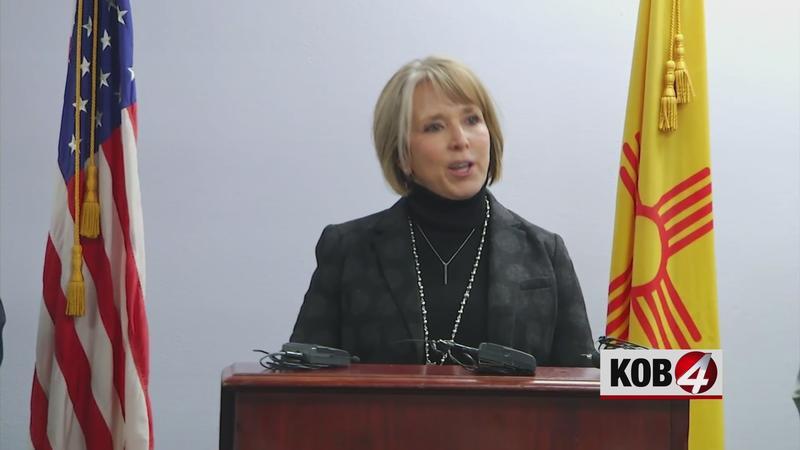 The majority of the pardons were for individuals who had been found guilty of a non-violent offense.

The crimes committed by the pardon recipients include fraud, drug possession, drug distribution and burglary among others. Nearly all of the offenses were at least a decade old and some date back several decades.

The names of the pardon recipients were not made public in the release.