She made the announcement at the Albuquerque Museum in Old Town.

However, it wasn’t just supporters of the governor in Old Town. A group gathered to protest Lujan Grisham’s campaign.

The protesters are critical of the governor’s handling of the pandemic. 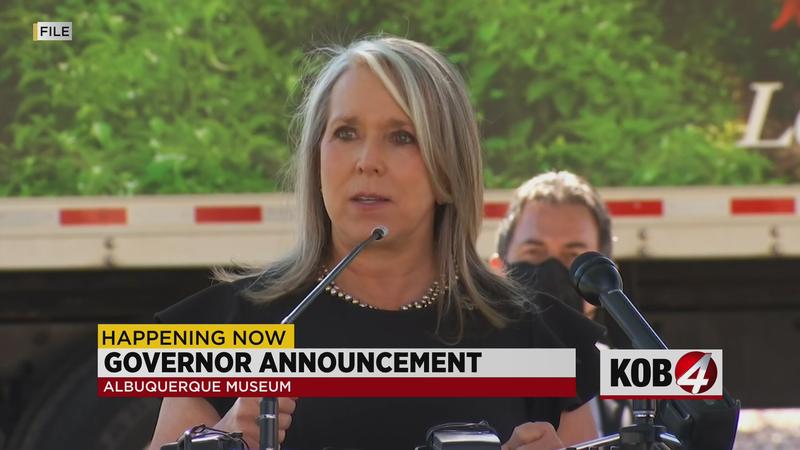 The governor’s campaign website, newmexicansformichelle.com, said she wants to hear about the challenges people are facing and ideas on how to improve the state.