"So you know, we’ve, we’re actively still recruiting candidates. I have not interviewed anyone of late. I know that we’ve got at least one candidate in the queue as soon for Workforce Solutions," said Lujan Grisham.

McCamley left his job in April, citing personal safety for his family. Shortly after, he was replaced by interim secretary Ricky Serna. The governor acknowledged the job is a tough one.

"I mean, if I said to you ‘hey you want to work for less, 24/7, and you’re responsible for 1,000 employees who are going to tell you, they can’t do their work because they’re dealing with a computer system that the feds forced you to purchase, that never got upgraded in any way that can deal with seven, you know, 1,300% increase’ right,” Lujan Grisham said.

All this is happening as Workforce Solutions works to address at least $100 million worth of overpayments in unemployment benefits during the pandemic and persistent problems at the department’s call center. 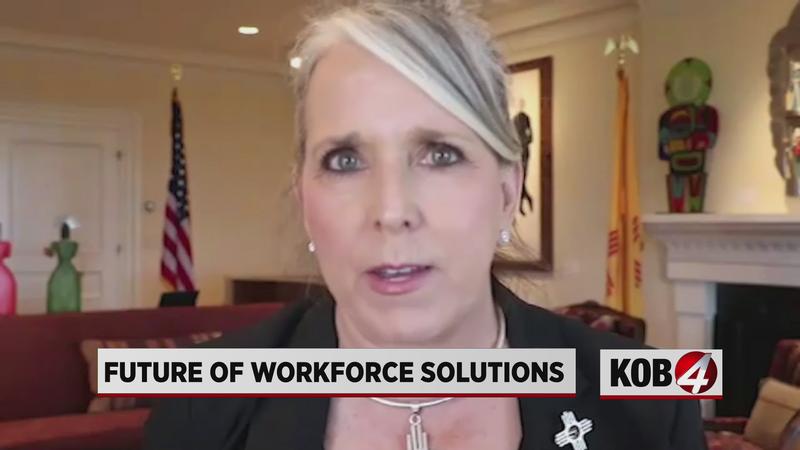 "We’re doing much better in the call center. And what did I say in the press conference? I’m not satisfied until we’re at 100%, 100% all the time," Lujan Grisham said.